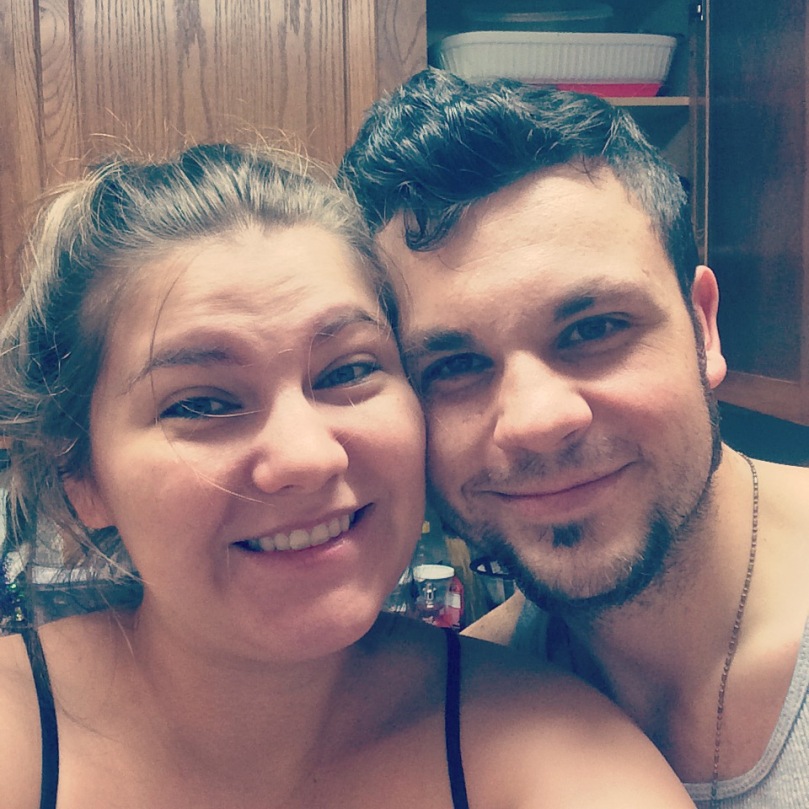 We spent the better part of six months on hiatus from one another. It was a time of anger, agony, and running from God. It was a time of breaking down barriers and busting up ground. I didn’t know it then, but God was doing something in my life that would change me forever. It was the most brutal six months. During that period, LaRaye tried very hard to fight for me to “come back.” I remember Valentine’s Day came and she had sent me a card. I bought her some chocolates, but I was mad at her and ate them. That was the last time she had got me a card or present for anything: February 2013. Honestly, I can’t blame her because not long after that we started having twins. This year LaRaye wrote a letter to me. My busy wife. She’s like a firmly planted tree; beautifully knotted with elegant, lengthy arms of wisdom. She bends for no one except God.

I wanted to include the letter my wife wrote. It was so beautifully written that I had to share it. I bawled like a baby. Though this woman doesn’t say it much, I know without a doubt she loves me.

Do you realize it has been seven years since you asked, “How do I know you?” It snowed that year, and I made my first snow angel. I remember watching videos of your bulldog, Boss, playing in the snow so I could hear your voice and catch a glimpse of your face. I had no idea that you had been thinking about suicide. You had no idea how much I already adored you. I had crushes during my one month of singleness, but what I felt for you was not a crush. It felt entirely different. I could see exactly how my life would play out with any of those other guys, but life with you was a total mystery.

Now, I know why. Never in my wildest dreams could I have imagined we would be parents to six tiny humans less than seven years later. I could never have imagined we would have changed our address so many times, or that at one point we would have claimed separate homes. I couldn’t imagine the measures God would take to wrestle us onto the right path, or how many fights we’d have over whether I love you (starting with the argument we had the first time I spoke those words to you.) Now that we’ve built this family together on a beautiful Rock foundation, I can certainly “imagine” what our future holds from here; but if I know God, I know that the truth of our fate is wilder than anything you or I could conjure.

Be assured that I will keep on loving you through it all. My love for you is like… a banana tree. At first I was so excited that God handed me this beautiful, exotic creation of his (which I blissfully knew nothing about) to plant and tend. I quickly realized that banana trees are more particular and much needier than I expected. Every time I decided to throw my hands up and give up on that tree, it started showing promise again and drew me back in. I never could escape the drive to tend that crazy tree. Before I knew it, little banana plants started popping up everywhere. Now, I’m standing in the middle of a banana jungle with my hands in the air thanking God for that beautiful, exotic tree. I’m glad He didn’t warn me of the efforts or sacrifices necessary to grow it. The surprises and curveballs have nourished my love for you. And, the storms our love has weathered leave me standing in awe.

Only God could have orchestrated this journey we’re on. I’m so glad to be riding shotgun with you. Or to drive when you’re feeling overwhelmed. Or to climb across to the back row to check on the baby because you won’t pull over the van and I’m terrified of that sound he just made. I’m down for seven more years. How bow dah?

With all my banana plant,

One thought on “My Valentine: For Better or Worse”